Yesterday we covered the tragic news story  of a six-day-old baby who died at a house in Carmarthenshire where a dog was later seized by police. Our photographers were first at the scene and were able  the file pictures from the scene for a host of national and international publications.

Eliza-Mae Mullane from Pontyberem was flown to hospital in Cardiff on Tuesday but doctors were unable to save her.

Here are a selection  of the Cuttings from the tragic events at Pontyberem, West Wales, Carmarthenshire. For usage please email picturedesk@zing-pictures.co.uk

Tragedy at Pontyberem as a baby is discovered, believed to have been mauled by a family dog. 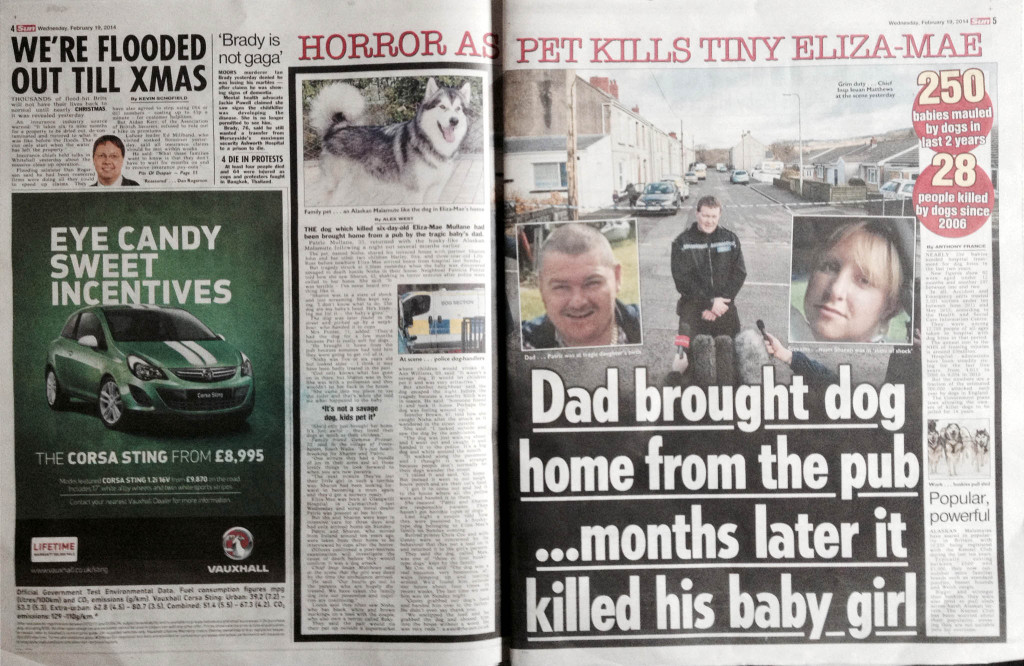