Yesterday we covered the tragic news story  of a six-day-old baby who died at a house in Carmarthenshire where a dog was later seized by police. Our photographers were first at the scene and were able  the file pictures from the scene for a host of national and international publications. Eliza-Mae Mullane from Pontyberem […] 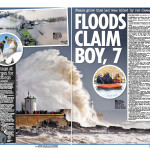 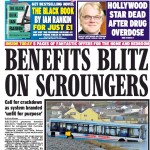